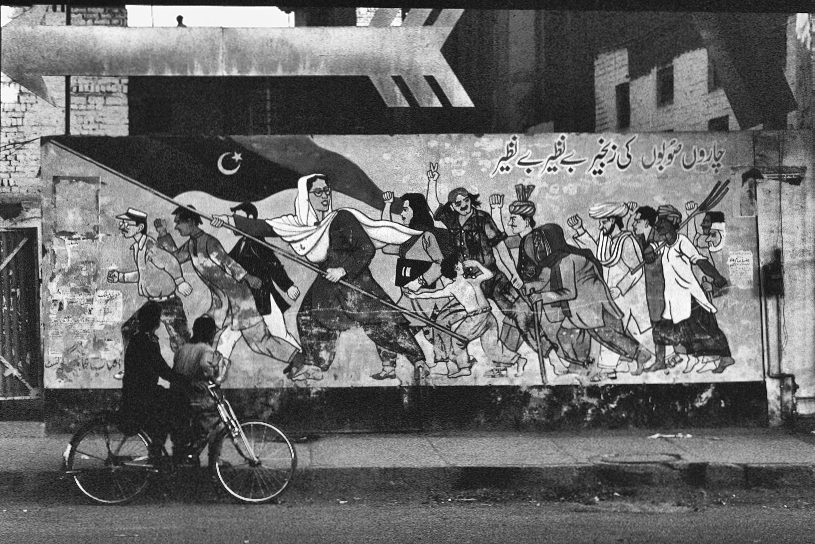 A wall painting in Pakistan. Benazir Bhutto leads the people. I took this one in the mid 1990s when I was doing research on the Kashmir conflict.

Kashmir in Comparative Perspective is rereleased!  Previously published by Oxford University Press and RoutledgeCurzon. Now available as e-book from Amazon! How much? The symbolic price is £3.70! 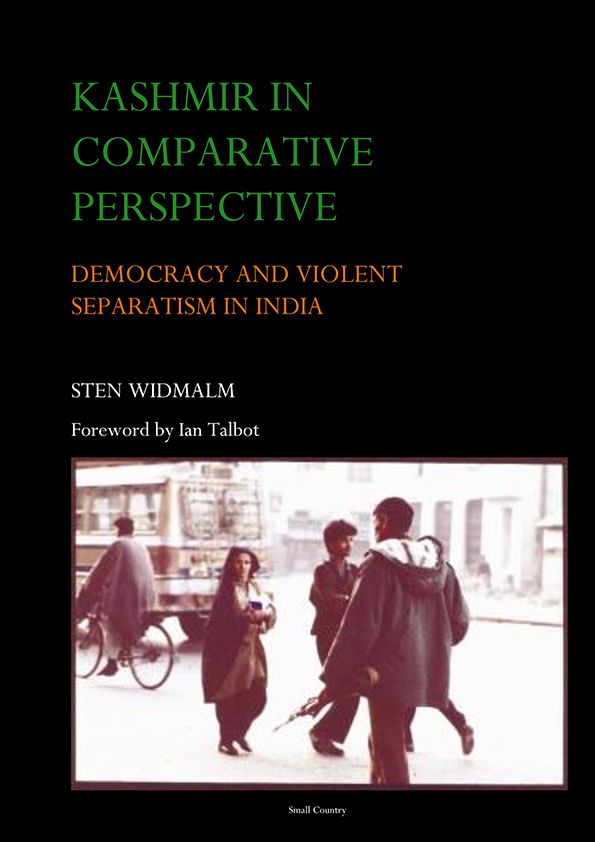 Read more about our (Sten Widmalm, Thomas Persson and Charles Parker) book on crisis management in the EU, on this LSE-blogg. 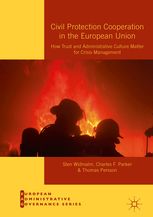 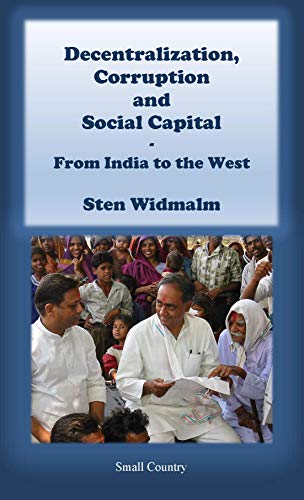 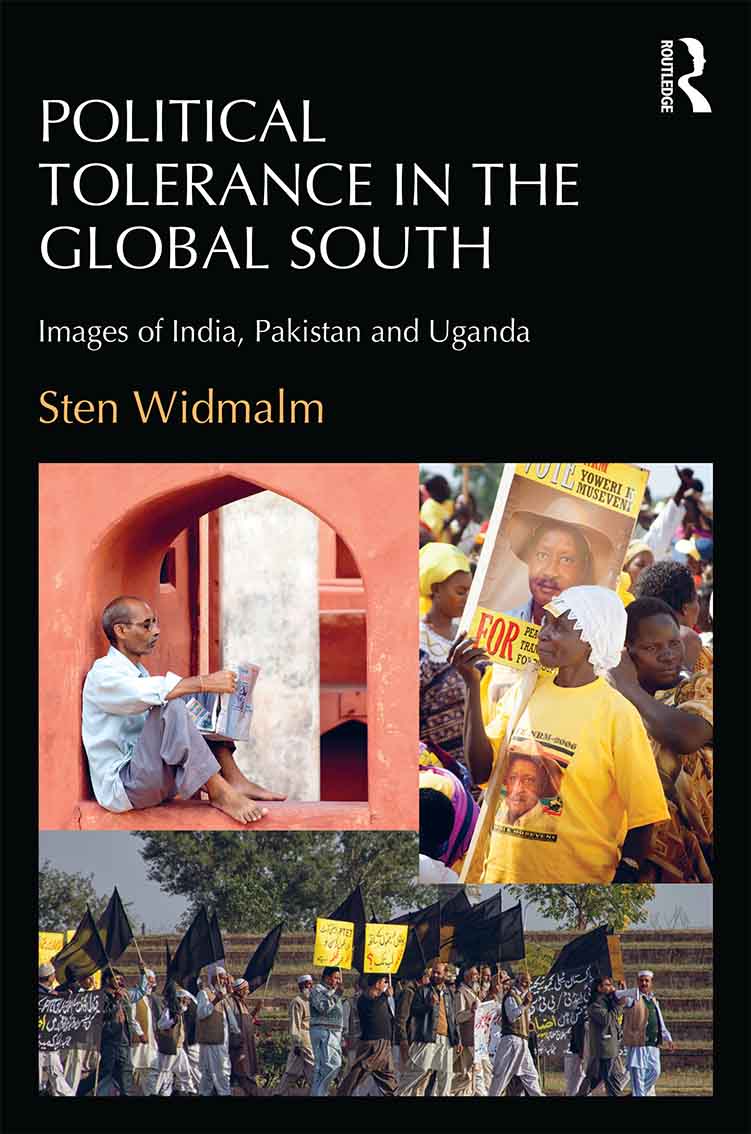 Decentralisation, Corruption and Social Capital – From India to the West. Small Country.

POLITICAL TOLERANCE IN THE GLOBAL SOUTH - IMAGES FROM INDIA, PAKISTAN AND UGANDA

Get it from Routledge or Amazon

50% percent student rebate available if you buy from Routledge!

"Issues of freedom of speech, state surveillance and social tolerance have become increasingly vexed in both developed democracies and the global south. This work is therefore a timely contribution. The extensive survey material drawn from India, Pakistan and Uganda challenges a number of accepted insights into the conditions which encourage political tolerance." Ian Talbot, University of Southampton, UK

"In Political Tolerance in the Global South: Images of India, Pakistan and Uganda, Sten Widmalm has provided much-needed and rarely available data on how people view the political “other”.’ – Omair Ahmad, The Wire

"Given the scope of the book, Widmalm has done a brilliant job in summarizing the overall results in a concise and uncomplicated way … The book demonstrates the necessity of expanding studies in political tolerance beyond the West." – Carolin Rapp

"A broad and empirically-informed study of what shapes the foundations of a democratic society in modernising nations, Political Tolerance in the Global South will appeal to scholars of sociology and political science with interests in democracy, human rights, diversity, and tolerance. Sten Widmalm has provided much-needed and rarely available data on how people view the political ‘other.’ It is valuable thinking and rare data on a subject to anybody interested in the flourishing or diminishing of democratic values, especially in the Global South. " - Ananya Sharma

This web page belongs to Sten Widmalm, Professor in political science at the Department of Government, Uppsala University in Sweden.

I teach Comparative politics, Democratic development, Public administration, and Crisis management, and I am also the Chairman of the board for the bimonthly magazine Respons.

My research areas are: Political tolerance, democratic development, conflict studies, crisis management, decentralization, and corruption. I do my research on such topics in India, Pakistan, Bangladesh, Uganda, and Europe.

This site is a place where you can read about my publications and follow the research projects that I am involved in.

At this place you will also see some of my photographs.

I hope you will find the site useful! 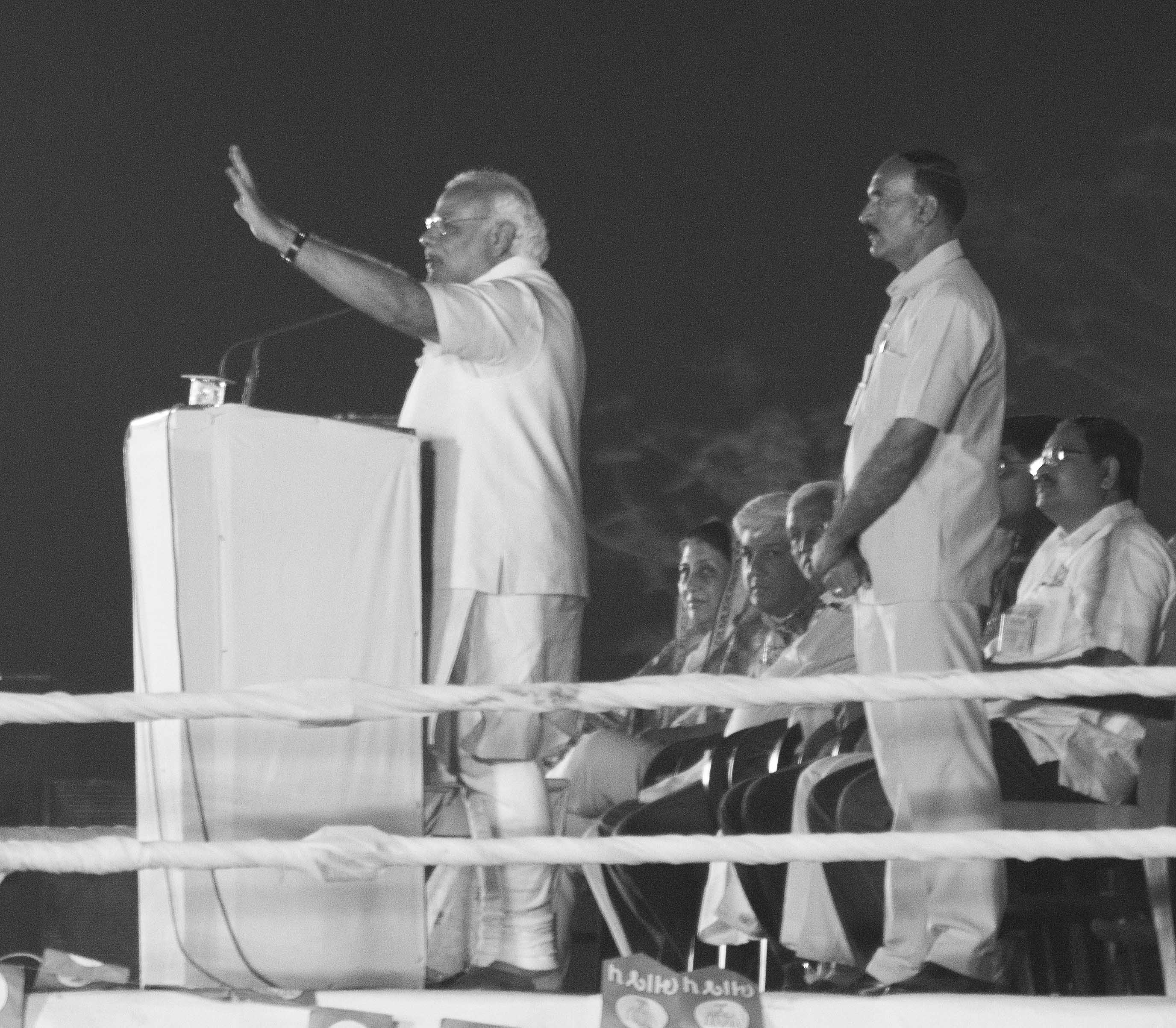 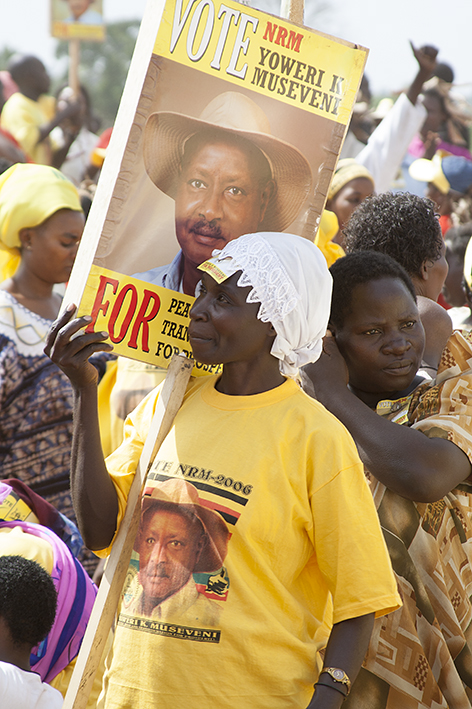 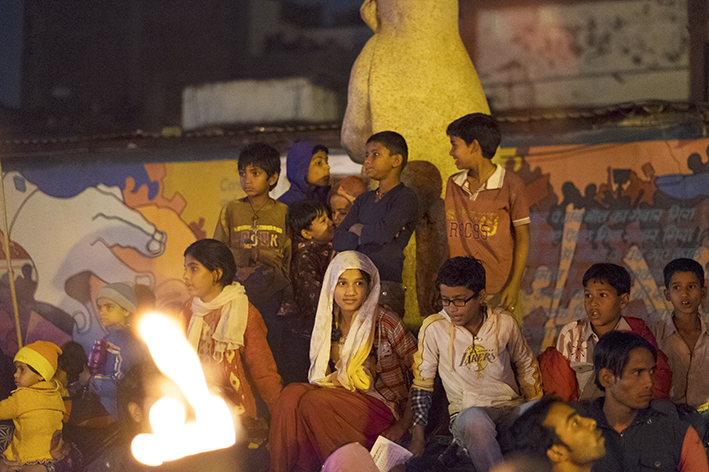